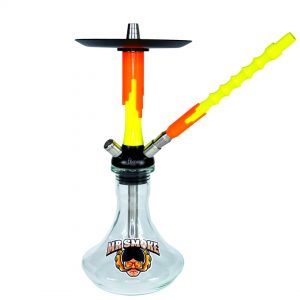 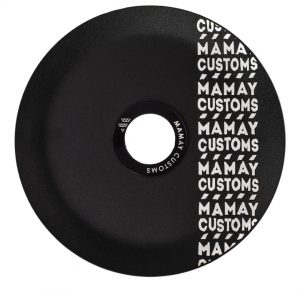 Charcoal plate and blow-out valve Mamay Customs Flow Shisha
The standard carbon plate is designed true to the image in a car rim, which rounds off the entire picture of the hookah. In the meantime, there are also other variants, which for example represent a super detailed dandelion or smaller cartoon-like dinosaurs or cats. The coal plate will be sent by chance! Another advantage is that you simply put the coal plate on and do not have to screw it to the head adapter, which makes it easier to dispose of ash. The blow-out valve is placed on the base as mentioned before and allows the smoke to escape all around. 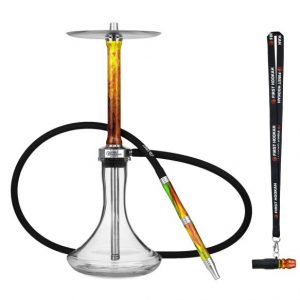 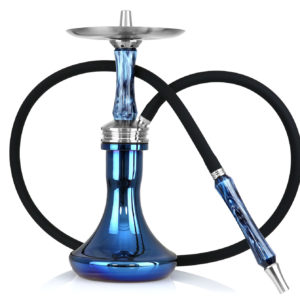 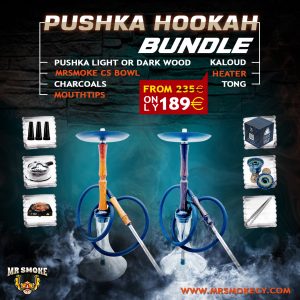 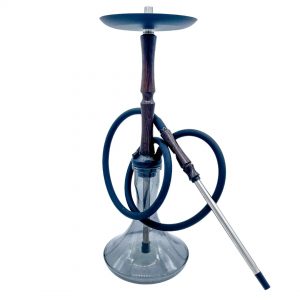 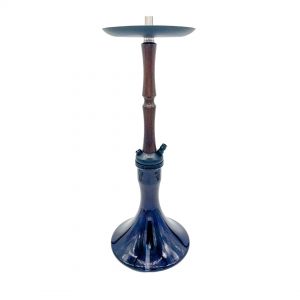 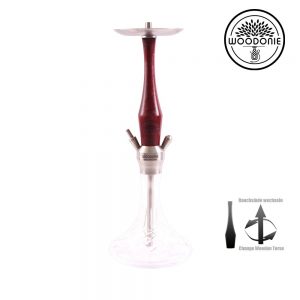 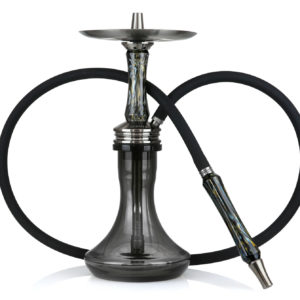 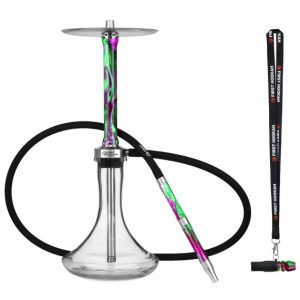 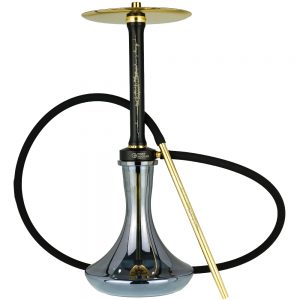